We are constantly flooded by reports of the stock market’s wild and sometimes unfathomable swings. This information barrage can make it very difficult to make heads or tails whether the market is signaling good things for the economy or otherwise. That’s because over the short term, there is a disconnect between how the economy (Main Street) is performing and why stocks (Wall Street) are reacting in the way they are.

This relationship between the stock market and economy can be described by my regular walks with my youngest dog named Lou.  He is a very excitable, energetic pooch who relishes his long walks while on a long leash.   Given his boundless energy and curiosity, it’s impossible to figure out which way he’ll lurch and run to. At one moment, he’s sniffing a tree or fellow dog while another moment he’s chasing a small bird or squirrel.  Meanwhile, I, as his owner, plod along on my usual walking path at a much more measured albeit boring pace. 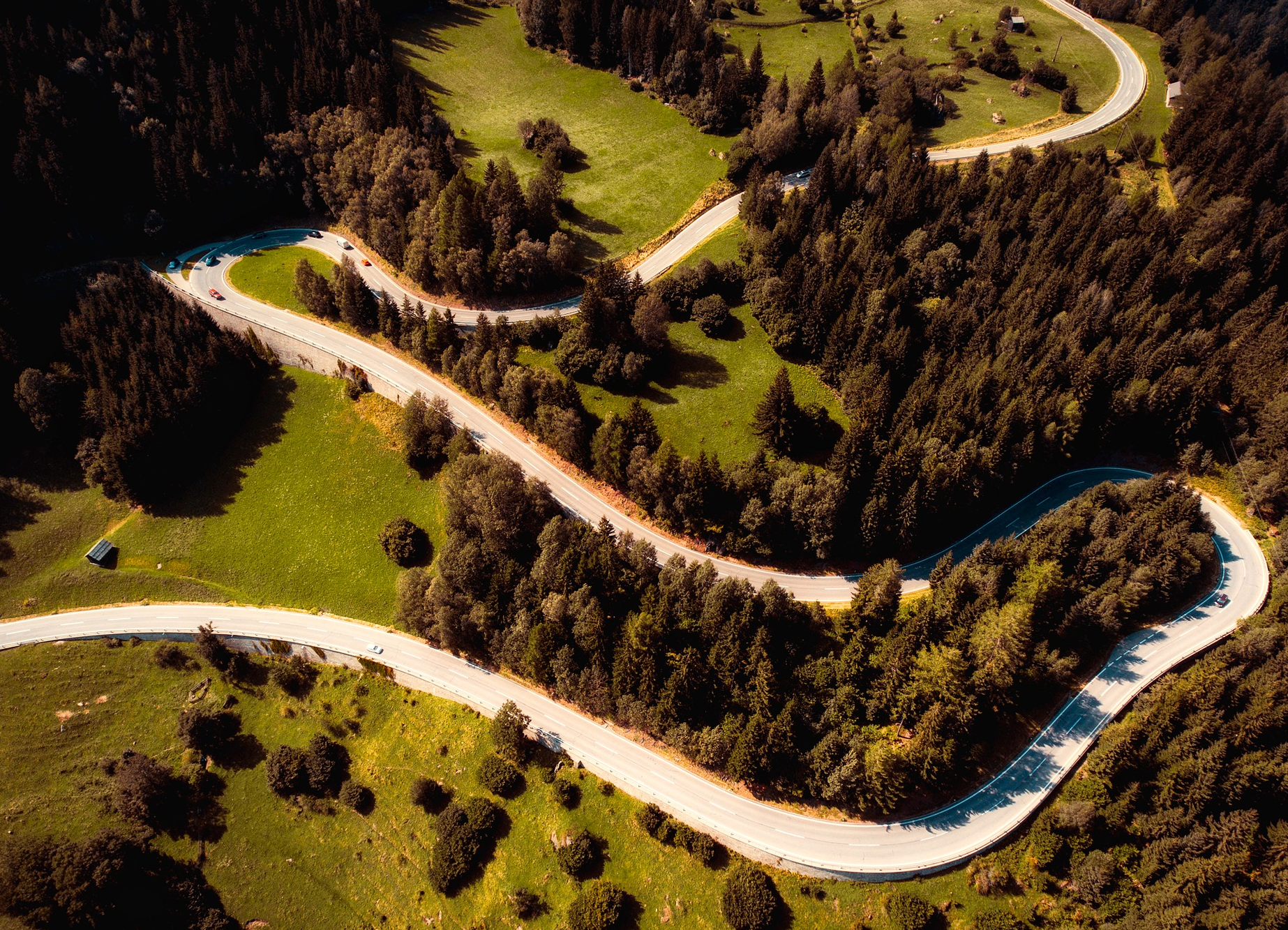 This analogy is helpful to understand how the economy and stock market are and are not related.  You see, Lou’s actions are similar to the stock market shorter term. He careens back and forth, fixated on all distractions that arise along the walk.  A bird can be like a Presidential tweet or a bigger dog can be a European debt crisis.   Market participants often don’t care how the economy is performing. Instead, they may be fixated on very current events and what that may mean in the short term. 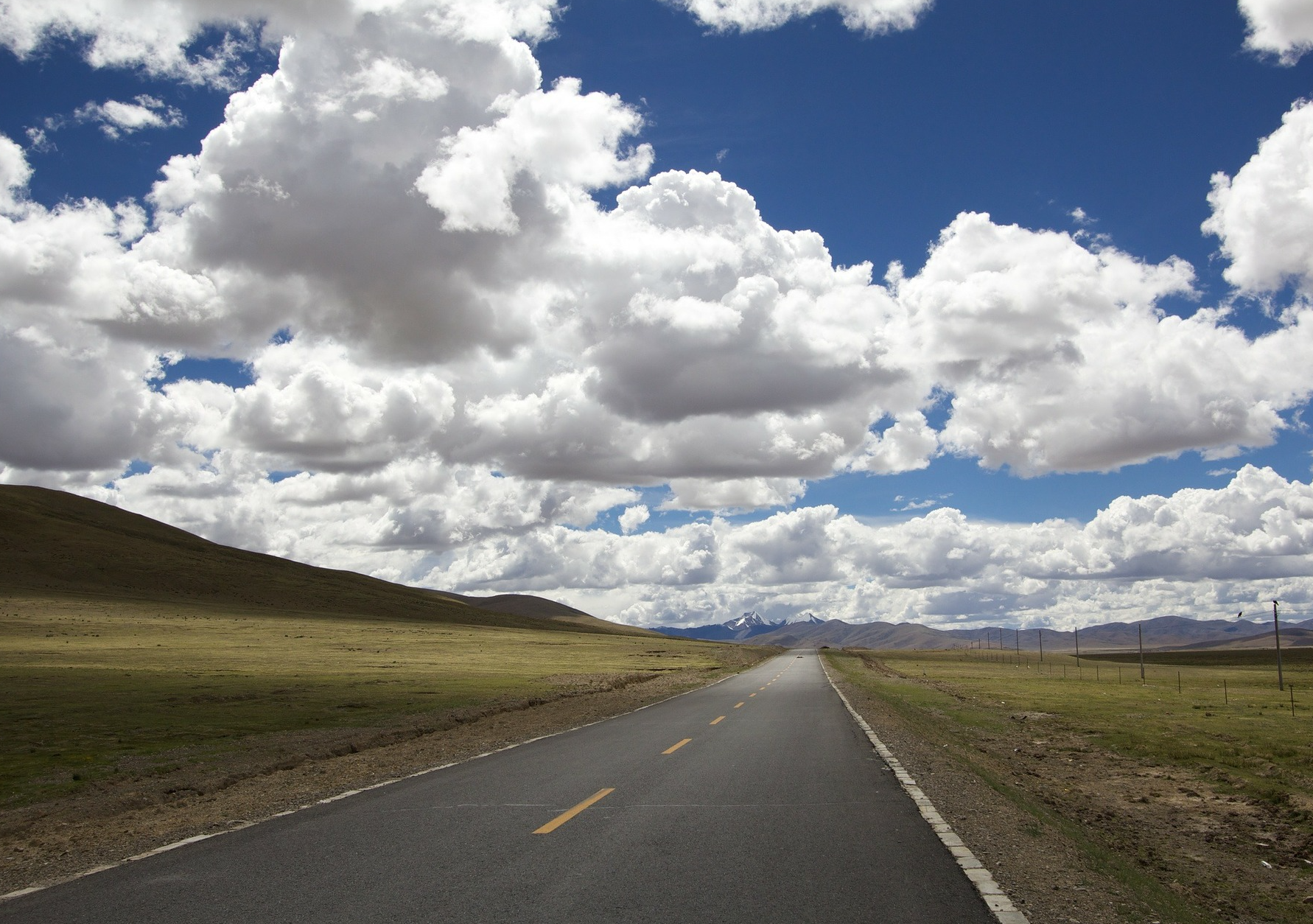 Meanwhile, I trudge along on my straight walking path similar to the economy, which moves in a slothlike manner.  Due to Lou’s boundless energy and frenetic moves, all eyes in the park are on him and not me given my boring, predictable path.

However, Lou ends up at the same point as me at the conclusion of our walk. This is similar to how the markets and economy generally end up at the same place over the longer-term.  In fact, as shown in the table below, over the last 50 years through 2018, the U.S. economy (including inflation) averaged 6.4% growth per year, while profits per-share for companies in the S&P 500 rose 6.5% and amazingly the S&P 500 stock index increased 6.6%.

Like A Yo-Yo, The Market Seldom Stops Between, Going Up And Down To The Further Extreme

A 50-year investment horizon is not realistic to most investors. However, the conclusion is not that the economy shorter-term is useless to investors. A rising economy is typically positive, while falling is generally bad since stocks rarely increase once the economy begins to slide into a recession. Importantly, the building blocks of the stock market’s long-run performance, earnings and dividends, are integrated with economic performance.

It may be tempting for some investors to act on the market’s constant gyrations and attempt to predict what might be next. However, trying to predict the future, especially the market and economy, is very difficult and fraught with risk.

The long-term progress of the market can also be described by someone walking up a flight of stairs with a yo-yo.  While the yo-yo moves up and down regularly, the longer-term trend is up.  Therefore, to grow and protect retirement nest eggs over time, it’s often best to stay the course with the proven, plodding and reliable path that can get you (and your furry companion?) successfully to the end of your financial journey.